Map Components make it easier to read and understand. 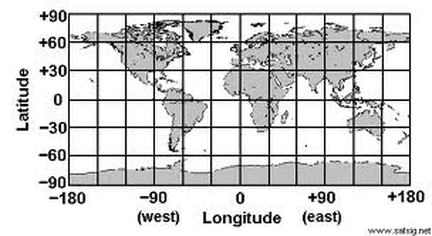 0* latitude is at the Equator. 0* longitude is at the Prime Meridian in Greenwich, England.
Remember:  Latitude is like a ladder.  It tells how far up or down you are.
Longitude is long and tall.
Longitude and latitude treasure hunt game
interactive world map with latitude and longitude
find the coordinate position of any city
Houston is located at the following: 29° 45' North (Latitude), 95° 22' West (Longitude). 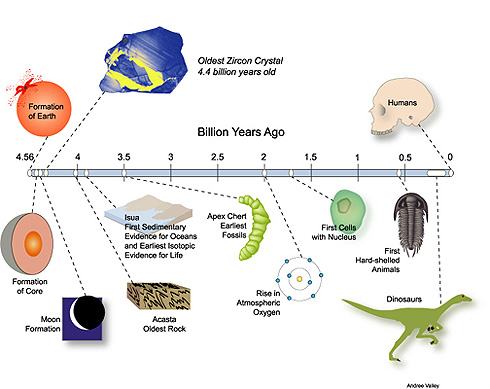 At about the same time, and directly linked to this development, the earliest art was created. 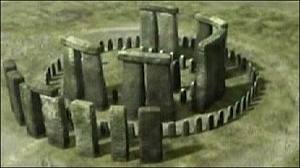 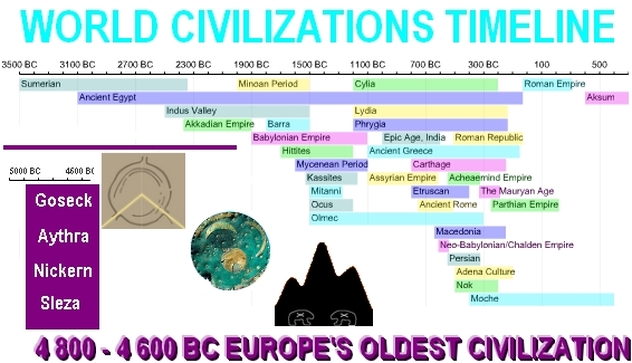 remember components of civilization by the word "recipes".

The ancient Egyptians developed all the components of civilization.  They had a religion with the sun god, Ra, creation stories and mummies. They changed their environment by building dams along the Nile River enabling them to grow enough food to easily feed a large population.  Thus some people were free to have other jobs like artist, teacher or merchant.
They developed a culture with unique styles of dress, manners and customs.  They encouraged intellectual pursuits such as hieroglyphic writing, astronomy, engineering and art.
Their political leaders were kings and queens called pharoahs.  King Tut and Cleopatra are very famous Egyptian rulers.  The Egyptian people built a vast empire with a prosperous economy.  They traded goods and materials with their neighbors and paid taxes to create large cities, maintain armies and build pyramids.
They produced a stable society by educating citizens, following laws and working together to ensure the power and success of their civilization.
Powered by